Before the launch of OnePlus 11R smartphone, now a big update has come about its pricing. Tipster Mukul Sharma has also given us a big hint regarding the price of this smartphone. Tipster has also given a new information about its RAM and storage configuration. 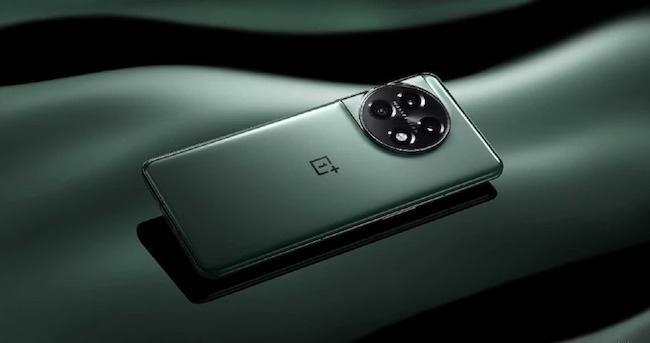 According to the information received, we can see the initial model of this smartphone with 8 GB RAM and 128 GB storage in the market, the price of this handset can be between Rs 35 thousand to Rs 40 thousand. And its second variant can come in the market with 16 GB RAM and 512 GB storage, which can cost around 45 thousand rupees.

In this smartphone, we will also get 50MP main camera, 12MP secondary camera and 2MP third camera. At the same time, we will also get a 16MP camera for video calls and selfies in the front of this OnePlus 11R smartphone. According to the China 3C certification site, OnePlus 11R can get a 5,000mAh battery which will support 100W rapid charging. Along with this, we can also be given IR blaster, alert slider and in display fingerprint sensor for security in this device.