China’s largest mobile manufacturer Redmi has always been known for providing smartphones with more features at a lower price. Now the company has launched its next Redmi Note 12 series, a bang-up smartphone. The name of this model launched by the company is Redmi Note 12 Pro Speed ​​Edition. It is the fourth device in the Note 12 series lineup that includes the Pro, Pro+ and Discovery Edition variants. 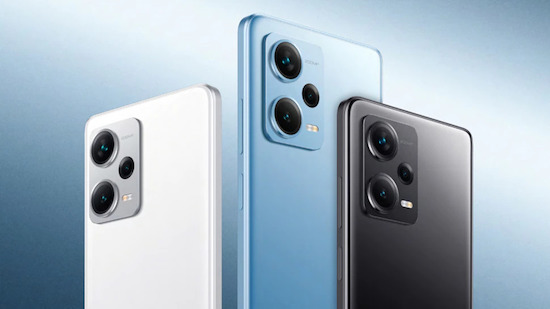 In this smartphone of Redmi company Redmi Note 12 Pro Speed ​​Edition, we get triple rear camera setup. This smartphone has a 108MP primary sensor, 8MP ultra-wide-angle lens and 2MP macro lens camera. As a secondary camera, this smartphone also has a 16MP front-facing selfie camera.

In this Redmi Note 12 Pro Speed ​​Edition, a 5000mAh strong battery with 67W fast charging support has been provided by the company. This smartphone has 12GB of RAM and 256GB of storage. This smartphone will be available with Snapdragon 778G processor. Talking about other features of this phone, USB-C type port, 3.5mm headphone jack, WiFi-6 and Bluetooth 5.2 have been included in it by the company.