According to a report by MySmartPrice portal, the Xiaomi 13 phone has been listed on Geekbench. The model number of this smartphone is 2211133C and the code name is ‘kamala’. On this website, this phone has also got 1497 points in single core test and 5089 points in multi core test. From the listing, we have come to know that Qualcomm’s Snapdragon 8 Gen 2 processor and 12GB of RAM will also be given in this upcoming smartphone of the company. 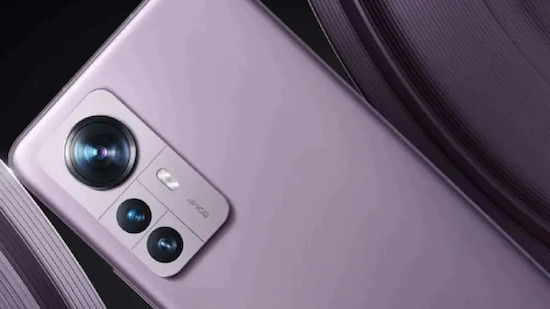 This Xiaomi phone will work on Android 13 out-of-the-box. If we believe the last few media reports, then a 6.65-inch display is expected to be given in the Xiaomi 13 smartphone. Apart from this feature, a battery supporting 67W fast charging can also be given in this smartphone handset.

Xiaomi company has not yet given any kind of official information related to the launch of this Xiaomi 13 anywhere. But if we believe the leaks, then this upcoming handset of the company is expected to be launched by the end of December or the beginning of the new year and the price of this phone can be in the premium range.

Xiaomi’s Xiaomi 12 smartphone was given a 6.28-inch FHD + AMOLED display, whose refresh rate was given by the company at 120Hz and resolution 2400 x 1080 pixels. The screen of this phone supports HDR10+ and Dobly Vision. Apart from this, we get Snapdragon 8 Gen 1 chipset in Xiaomi 12 handset.

Talking about the camera, the triple rear camera setup was given in Xiaomi 12 for photography. Xiaomi 12 handset has 50MP main lens, 13MP ultra wide angle and 5MP telemacro lens. Whereas for selfie, this smartphone also has a 32MP camera in the front.

Talking about the battery for power, a 4500mAh battery has been provided in the Xiaomi 12 smartphone, which comes with 67W wire and 50W wireless charging support. Along with this, many features like Wi-Fi, GPS, Bluetooth and USB port have also been given for connectivity in this phone.