Koo, an emerging platform in social media, has introduced four new features for its users. The new feature includes the ability for users to upload up to 10 profile pictures, save, schedule and draft a Koo post. A Koo post is just like a tweet. Koo users will also be able to schedule a post for a later date and time before committing. Through this feature, a large post can also be scheduled in some parts at different times. This new feature will fill the feed of the user’s followers less.

Before posting Koo in new feature it can also be saved in draft. With this, changes can also be made in the message before posting. Mayank Bidawatka, Co-Founder, Koo Platform told us, “We are very happy to launch these new features for millions of our users. 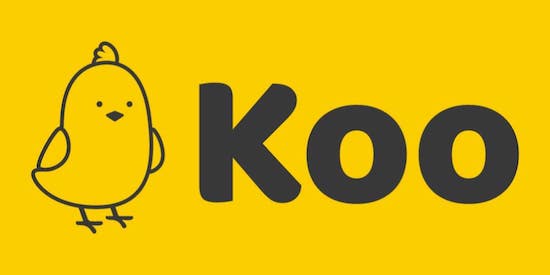 Some of these features are being offered for the first time in some social media segments. Koo will be the first social media platform to allow its users to upload up to 10 profile pictures.” Koo’s firm said that it has a presence in 10 languages ​​and its users are in more than 100 countries. Based micro blogging has achieved a strong position which is also an achievement.

On the Koo social media platform, we get features like multi language posts, language-enabled keyboard and topics in 10 languages. Apart from this, users can also upload long videos on Koo. Koo started just two years ago and the firm claims to have the second largest microblogging platform available in multiple languages.

The world’s most popular micro-blogging platform Twitter was bought at the end of October last month by Elon Musk, chief executive officer of American electric carmaker Tesla, for about $44 billion. Since this deal, Elon Musk is making major changes in Twitter. He also appealed to the voters of America to vote for the Republican Party on Twitter for the US mid-term elections. By the way, generally speaking, senior executives of tech companies stay away from political debates so that their companies are not accused of favoring any particular political party. Elon Musk has been expressing his political views earlier also on social media platforms and elsewhere. However, his direct support of a party this time could raise questions about Twitter’s ability to remain neutral. Musk tweeted, “I recommend voting for the Republican Party since the president is a Democrat.” Musk has also commented against the US government earlier.