The world’s most popular messaging app WhatsApp is currently working on a feature that will show the profile picture of all the members of the group chat in the desktop app. This feature is currently under development on WhatsApp and the release of this feature is not yet fully known. Earlier this year, we learned about WhatsApp testing the same feature for iPhones users as well.

According to a post by WABetainfo, a website that gives information about WhatsApp, WhatsApp desktop app beta testers are soon going to get a new feature, which will show the profile picture of the members connected in the group chat. The profile picture of that user will be shown next to every message sent to any group. Currently, WhatsApp only shows the name of the group’s members, participants along with its messages, just like it works on Android and iOS apps. 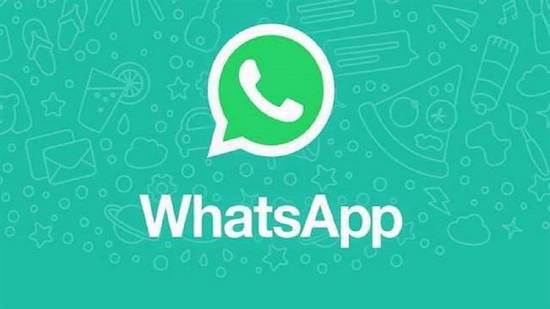 In addition to this new feature, in WABetaInfo we also learned that if a group member does not have a profile picture or is not available due to their privacy settings, WhatsApp will show their default profile icon and will have the same name as the contact’s. That would be the color.

Meta-owned instant messaging platform WhatsApp was also reported to be developing similar cosmetic changes for group chats. At that time, WABetaInfo also mentioned that there is no way to disable this feature. Because it will always be enabled by default for all group members and no switch option has been provided for this.

Instant messaging app WhatsApp has also recently started rolling out blur tool to make images available to some beta testers on the desktop beta app. This tool or feature will help enable users to quickly decode sensitive information from images. Reports also state that WhatsApp has developed two blur tools, which will help enable users to edit images by providing them the option to use an alternative blur effect.

Earlier this week, we were also reported to be testing WhatsApp’s ability to add captions to forward media files. And now WhatsApp currently enables users to add captions to photos, videos and documents that are shared from the local storage of any device. Let us also tell you here that this capability is currently being rolled out only for select Android beta testers.