Google’s most famous platform, YouTube, people all over the world are crazy about it and if you are fond of watching YouTube videos then there is a good news for you. Now you will soon be able to watch 4K videos for free on the video streaming platform YouTube.

To do all this, you will no longer have to take a premium subscription to YouTube. Let us tell you that earlier only premium users of YouTube used to get the facility to watch 4K videos on YouTube. Before this option, YouTube had also announced to provide its account handle to the users. 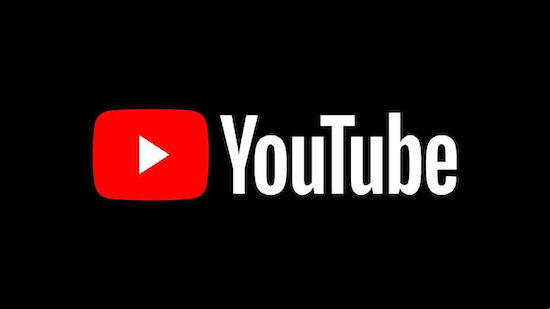 Along with this, YouTube is soon going to release the account handle feature for its users. With this feature, users will have their own account handle just like platforms like Instagram, Twitter and TikTok, with the help of this feature, any user will be able to mention any other user. This feature of Google-owned company YouTube is currently being tested only. Soon it can also be released for all users.