China’s mobile manufacturer Realme recently confirmed that it is going to launch the new Realme 10 series in India next year. A bunch of smartphones can be included in this new series. However, just a few months before its official launch, the vanilla Realme 10 smartphone has been spotted on the Geekbench website with MediaTek Helio 699 SoC and up to 8GB of RAM.

A Realme smartphone with Realme’s model number RMX3630 has been spotted on the Geekbench database. From previous reports, we have learned that this model number is associated with the upcoming launch of the Realme 10 series. And its listing also confirms that this device could be equipped with an entry-level Mediatek Helio G99 SoC processor. Which can be launched with Mali-G57 GPU and 8GB RAM. 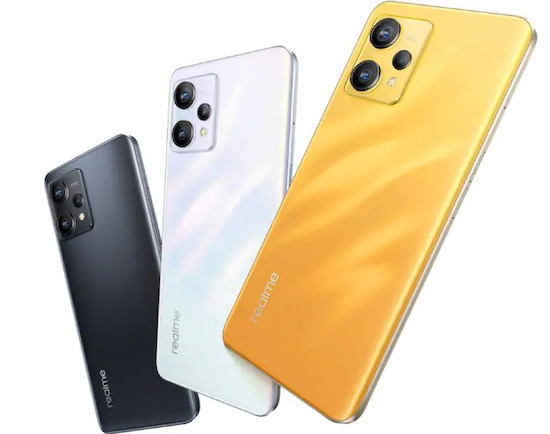 This Realme 10 series from Realme is listed to boot Android 12 se out of the box. Since the device will arrive next year, you can also expect it to get the Android 13 update soon after its launch. However, it will still be better for the customer if Realme ships the device with Android 13. On the other hand, this smartphone will also get a single core score of 483 points and a multi-core score of 1668 points.

Earlier, this device from Realme has also been seen listed on several other certification sites including IS, NBTC, EEC and Indonesia Telecom certification websites. This device of Realme has also been shown listed on the IECEE database, from which we have come to know about the battery capacity of this device. According to the information and according to the listing sites, the Realme 10 smartphone can be equipped with 5000mAh battery.

After leaking reports and information from certification sites, the details about this Realme 10 series smartphone are still very less. Looking at the processor, we can guess that it will be an entry-level smartphone which is expected to cost less than $ 150 around.