Minister of Railways, Communications and Electronics and Information Technology in the Government of India, Ashwini Vaishnav said in a statement on Saturday that by the end of this year, 5G services will be started in about 20-25 cities and towns. Ashwini Vaishnav also indicated that with the launch of the new services, the data prices in India will be much lower as compared to other countries of the world. The current internet data prices in India are well below the average of global prices. Minister Ashwini Vaishnav further said that this deployment of 5G technology will start from August-September.

Telecom Minister Ashwini Vaishnav has also said that India is developing its own 4G and 5G stack, and is all set to strengthen its position as a trusted source in the world of digital networks. He said at the Global Summit on TV9’s show – India Aaj Kya Chinta Hai that many countries want to give priority to 4G and 5G products and technologies being developed by India. 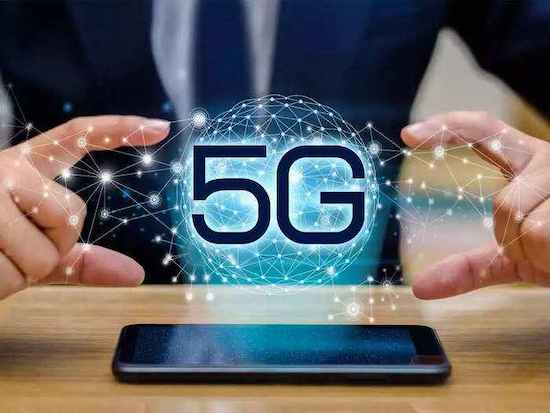 Minister Ashwini Vaishnav further informed that the Telecom Ministry is also working on an important regulation to address the issue of unwanted calls. Under this rule the KYC-identified name of any caller can be known. On launching 5G service, he said, “I can say with confidence that by the end of this year at least 20-25 cities and towns will have fully 5G deployment.”

When asked about the pricing of 5G services, Minister Vaishnav said that even today the data rates in India are around US$ 2, while the global average is US$ 25. Telecom Minister Ashwini Vaishnav also said on 5G services that the same trend will soon start in other areas of the country as well.