Finally, Android 13 Beta-2 update has been released by Google company. This Android update was released in front of everyone at the Google I/O event on 11 May 2022. Let us tell you that Google has also added some new features in Google Android 13, along with this, in this version of Android 13, the company’s entire focus has been placed on security and privacy. 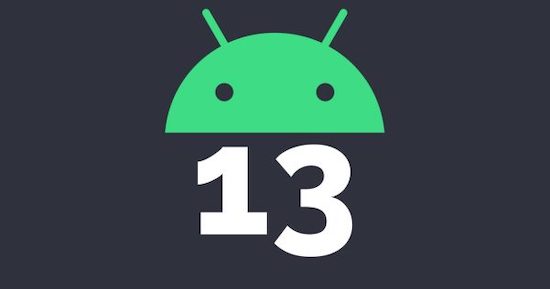 Android beta update is not a stable version. Some brands see it using their device first, then if there is any deficiency, then Google Android is informed to fix it. After this Google can make changes on its own behalf. After this, after the beta testing is completed, the Android 13 update is rolled out to the general users.

Realme has now announced that it has first released the developer preview for the Realme GT 2 Pro smartphone for Android 13 Beta-1. Developers will now be able to test their apps in the next Android version of the Android 13 beta-1 update. All this is currently in the early phase, in which user feedback can be obtained from the developers.