At the beginning of this year 2022, both the world’s giants Apple and Google had warned developers about the updation of the app. Apple and Google had sent notices to all application developers saying that apps that are not being updated from time to time will be removed from the App Store. Now in a report by Pixalate, it is also being said that about 30 percent of such unupdated apps on Apple’s App Store and Google’s Play Store can be removed. According to the report received, about 1.5 million apps can either be banned or they can be removed forever.

Both the US giants Google and Apple have decided to remove all such apps from the store on their online platforms which have not been updated for years. Among these apps that are not getting updated, the number of apps in the categories of education, reference and games is very high. Of these apps, there are 3,14,000 apps that can be removed from the store with super immediate effect. These apps have never received any update for the last five years. 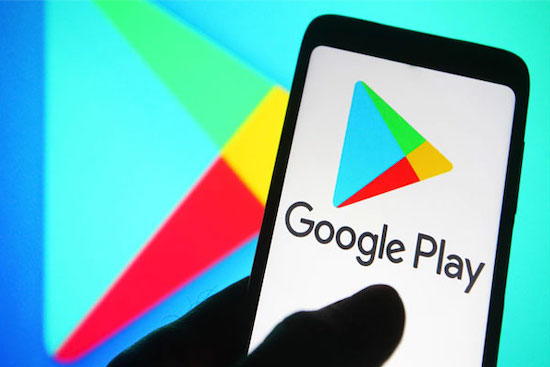 Sources are reporting that about 58% of apps have been removed from Apple’s App Store and 42% from Google’s Play Store. On the other hand, it has also been said in the report that after giving warning, about 13 lakh apps have been updated in the last 6 months. Apple has said that it will remove the app from the store, but if someone has that app on their phone then they will be able to access it. The Google company had also told a similar statement last month.

According to the information received and experts, the risk of security increases to a great extent with the apps which are not updated for a long time. Apart from this, the possibility of bugs in the applications not getting the update is also high. Along with this, if any developer also demands any kind of advertisement for his app from anyone, then it is also necessary to update his app regularly. According to the information, it is being told that the removal of unupdated apps from Google’s Play-Store and Apple’s App-Store will start from November 1.