The satellite based SpaceX company of the richest man in the whole world, Elon Musk, is quite famous. The Space-X company recently released an announcement via Twitter that their satellite internet service, Starlink, is now being made available in 32 countries of the world. Let us also tell you that now India’s name is also included in the list of these countries. 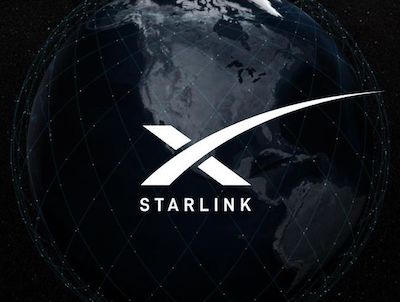 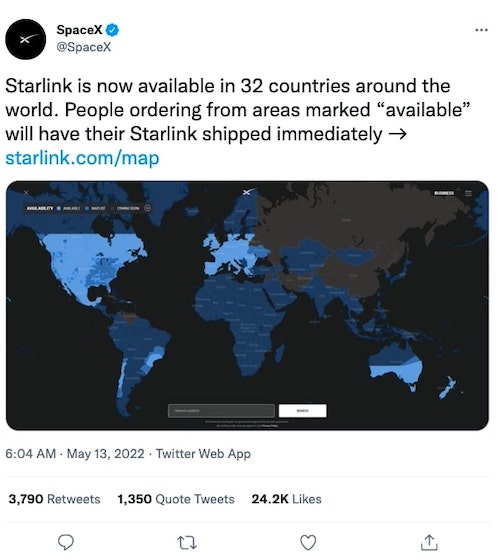 As we were just telling you that in which countries the service of Starlink will be released, information about it in detail has been given in a map given in the tweet. In this map of the world, countries have been painted in different shades of blue. Here the Starlink network is available in the countries marked in light blue color and the company further says that it can be ordered immediately after placing an order. Here let us also tell you that India is currently kept in the category of ‘Coming Sun’.

Let us tell you that India is being considered as an important and big market of Starlink company and in the last year itself, pre-orders of Starlink’s service were also started for Indian users. However, in November 2021 last year, an order was sent by the government to the Starlink company, in which it was told that according to the rules, before taking booking of Starlink, the company is required to get a license from the government. Due to the order of this government, the company canceled all the pre-bookings and returned the money to the people.