It is expected that Google Pixel Smart Watch can be launched in 2022 this year. Whereas the company has confirmed the launch of Apple’s new upcoming smartwatch at the Apple event on July 11. This upcoming new smart watch of Google has been spotted in the reports with the code name Pixel Rohan. As you know, the codename Rohan Pixel has long been associated with Google’s first smartwatch. 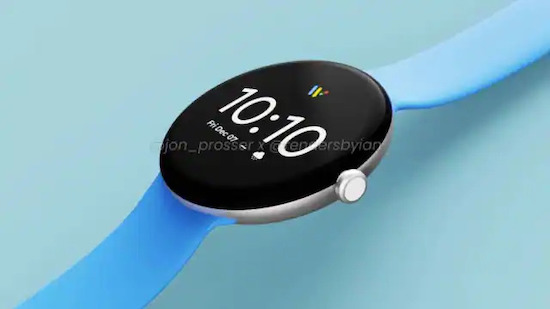 Google’s new Pixel Smart Watch will work on the latest version 3.1 of Wear OS. As let us tell you that Wear OS 3.1 has been introduced in the market with some improvements in version 3.0.

This upcoming new smart watch from Google will be launched in the market with circular design and high end ECG monitoring. Some basic sensors have been added to this smartwatch. We are also going to get some amazing health and fitness related features in this smartwatch.

It has also been learned from leaked reports that this smart watch can be offered with 32GB internal storage. And a high-end processor can be given in this smartwatch device from Google. On the other hand, no information has been received about the price of this smartwatch yet.