Elon Musk, the world’s richest person who ruled the earth to the sky and the social media platform, is now considering to buy the Coca-Cola company after buying Twitter. Elon Musk has given some such indications in a tweet from his Twitter account on Thursday morning.

Elon Musk said in a tweet from his Twitter handle this morning that now I will buy Coca-Cola and add cocaine to it again. There are about 8.7 million followers on Elon Musk’s Twitter account, who are enjoying his tweet a lot. Many users have also replied back to him. This tweet of his has been liked by about 16 lakh people within just two hours, while 2.8 lakh people have retweeted this tweet. 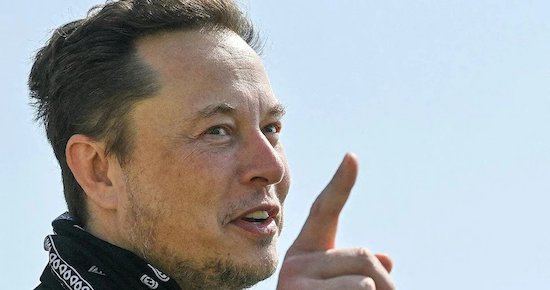 Actually, the thing is that when the Coca-Cola company launched this beverage product for the first time, it used to put cocaine in it. This cocaine, which was put in Coca-Cola, was extracted from coke leaves. The second most used substance in this Coca-Cola after cocaine was caffeine, which was extracted from the kola nut. That is why this product was named Coca-Cola. Initially, this beverage product contained about 3.5 grams of cocaine per bottle.

On the other hand, most people are taking this tweet of Elon Musk as a joke, but many people also believe that Elon Musk has been saying serious things in a similar manner. Mushk has just bought Twitter, so look at the case of Twitter itself, in the year 2017, he had made a tweet asking how much would Twitter cost. Then hardly anyone would have thought that within just five years, Elon Musk would buy the Twitter company by paying such a huge amount. But now the truth is that Elon Musk has bought Twitter for $ 44 billion.