WhatsApp application is used extensively in messaging applications all over the world. In today’s time, WhatsApp has more than 2.5 billion active users around the world. The features of WhatsApp not only give a good user experience to its users but also make many of our tasks easier. After the arrival of this new feature of WhatsApp, crores of users using WhatsApp Web will get the direct benefit of this feature. In such a situation, this new feature of WhatsApp will make many tasks much easier, which will save a lot of time for the users.

The most popular messaging application in the world, WhatsApp is the most used app. WhatsApp keeps on adding new features from time to time to make the experience of its users even better. Now we are going to get the feature of video and voice calling on WhatsApp Web of WhatsApp soon. Whatsapp has already started rolling out this new feature to its beta users. 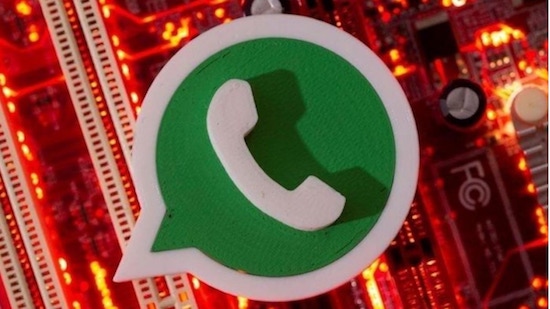 According to the reports coming out about the new feature of WhatsApp Web calling, in this feature a separate window will open on incoming calls on WhatsApp, where you can accept and decline calls according to you. The window that will open when you make a call through WhatsApp Web will be different from the call receiving window. At present, this new feature of WhatsApp does not have the feature of group calls, but in the coming time there is every possibility that this feature can come easily.