China’s famous smartphone maker iQOO, is all set to launch its next catagory phone iQOO 9 series in the Indian market soon. iQOO 9 and iQOO 9 Pro will be launched in the new range of the company.

Before the launch of this phone in India, the company launched this phone of this series in China on January 5. According to the company’s own official website, both the iQOO 9 and iQOO 9 Pro smartphones were launched with latest features like Snapdragon 8 Gen 1 SoC and 120W fast charging. 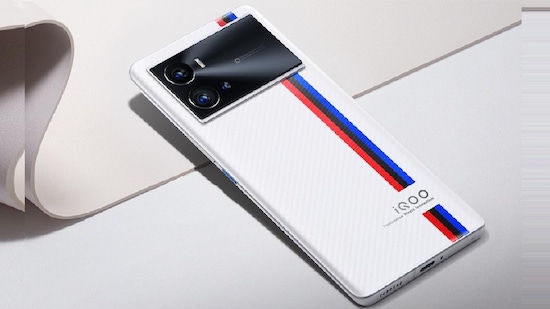 According to a Tipster report, both the IQOO 9 and IQOO 9 Pro smartphones may be offered with slightly different specifications in India to keep the price down.

The Chinese variant of the dual-SIM supported smartphone IQOO 9 Pro sports a 6.78-inch Quad-HD+ (3,200×1,440 pixels) Samsung E5 10-bit LTPO 2.0 display, along with 120Hz refresh rate and 360Hz touch sampling. Rate is found. This phone is equipped with Snapdragon 8 Gen 1 processor and with this it has up to 12 GB of RAM and 512 GB of storage. iQoo’s VC Liquid Cooling Technology is also included in the smartphone.