The world’s famous Chinese mobile maker OnePlus is all set to launch OnePlus 9RT this month. The CEO of OnePlus has shared the teaser of this phone on the Chinese micro-blogging website. 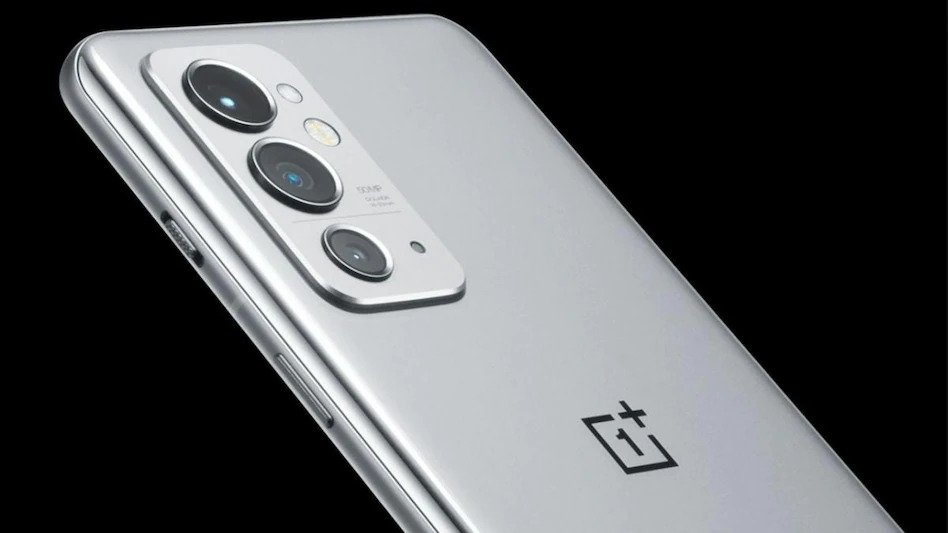 Talking about the battery of this OnePlus smartphone, it will be of 4,500mAh and along with this it is being said to support 65W fast charging. OnePlus is going to launch this smartphone in China on 13 October. On the other hand, it is also being told in some media reports that OnePlus 9RT can be launched with three new color options.