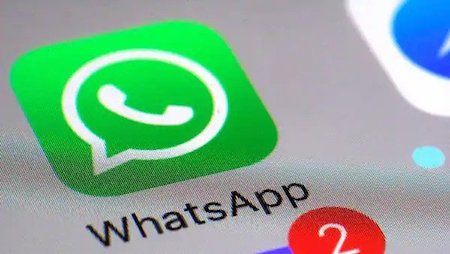 Facebook CEO Mark Zuckerberg on Friday shared the information via a post on social media platform Facebook that WhatsApp has completed the process of creating end-to-end encrypted backups and will soon introduce this feature to users for privacy and security. Security protection will be started. This information was shared by WhatsApp that end-to-end encrypted backups will be made available as an option feature for the safety of its users.

By introducing end-to-end encryption for backups through this new feature of WhatsApp, users will be able to secure their chat history, so that no third party can access backups and chats. WhatsApp claims for this feature that neither WhatsApp itself nor backup service providers like Apple’s iCloud and Google’s Google Drive will not have permission to access users’ backups.However, end-to-end encryption is not provided by WhatsApp for the backup stored on both the platforms of WhatsApp, iOS and Android. Right now a third party can see the backups without these features, but with the advent of this new feature, the security of the users’ backups will be fully arranged.