The dangerous malware works on a very simple trick and first it makes the victim login to the malicious app through their Facebook credentials, then it steals the data of the users…

Researchers have spotted a new Android Trojan flytrap. This virus is hacking the accounts of Facebook users from more than 150 countries. According to the Mobile Threat Research team, since March 2021, malware has spread through malicious apps from the Google Play Store, third-party app stores and sideloaded apps. This malware works on a very simple trick. It first gets the victim to login to the malicious app using their Facebook credentials, then it steals the users’ data. And Facebook users are easily falling prey to this malware. 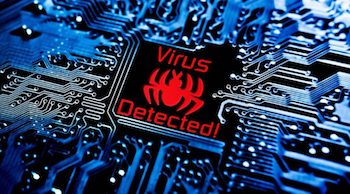 According to the researchers, Flytrap uses different types of mobile apps such as Netflix Coupon Code, Google Adworld Coupon Code and Best Football Team Voting and Player. After downloading this app, it fools the users, and asks many types of questions. In whose clutches Facebook users are easily trapped.

As soon as Facebook login, it steals the login credentials of the users. Then tries to spread itself by sending personal messages through the user’s account. After answering all these, it directs the users to the Facebook login page, for which it asks to login with Facebook account to vote. 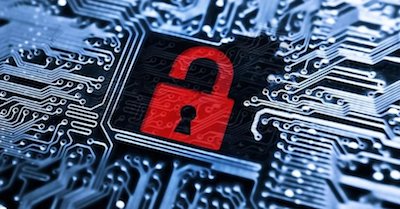 In this way, users are not asked to login to any unknown app to avoid malware. Change the Facebook password from time to time and use two-factor authentication. The malware uses JavaScript injections to gain access to users’ Facebook IDs, locations, email addresses, and IP addresses. The stolen information is then transferred to Flytrap’s command and control servers. Ziperium has warned Google about three dangerous apps that were transferring flytrap malware through the Google Play Store. Google then researched and verified the malicious apps and removed them from the Google Play Store.