Now it’s confirmed that OnePlus 9 is launch on 23rd March 2021. OnePlus confirms officially that OnePlus 9 5G series is (OnePlus 9 and OnePlus 9 Pro) now launch on Tuesday 23rd March 2021. It is possible that also an OnePlus 9Lite or OnePlus 9R is coming on the same day, but none of these names have been confirmed by the company. In this official announcement, OnePlus only talks of the OnePlus 9 Series, along with the company’s work with camera powerhouse Hassselblad that is helping OnePlus fine-tune the hardware and software of the OnePlus 9 phones. The OnePlus 9 series will be announced at a virtual event on March 23 at 8:30 pm IST and can be streamed on its website. 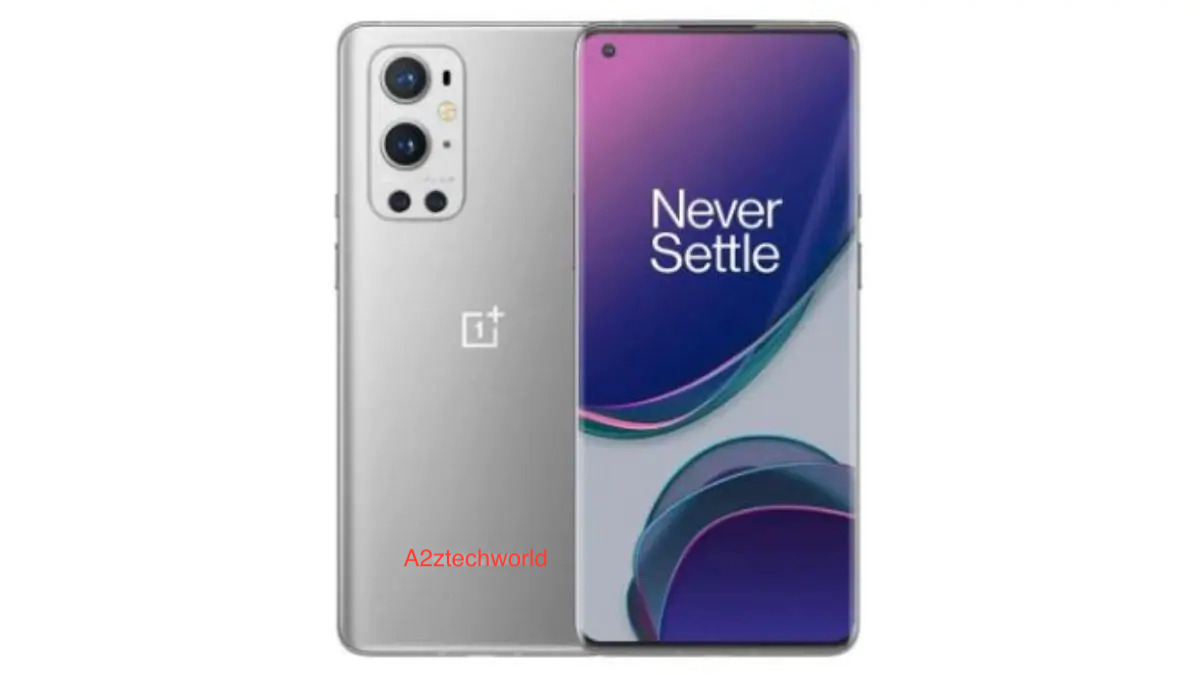 OnePlus 9 and OnePlus 9 Pro specifications will include the Snapdragon 888 chipset. The flagships will come with Hasselblad-branded cameras. This series includes up to QHD+ 120Hz refresh rate display. OnePlus also promises big camera updates in this series phones.

OnePlus Nord 2T will be launched in India today, Will get 80 watt charging support

Google has started releasing Android 13, these smartphones will be available first