The entire MacBook Air vs Pro conversation is evolving at a fast pace, and these laptops have never been more similar. Apple’s reaping the rewards of ditching Intel’s processors for its own Apple silicon and the results are staggering. 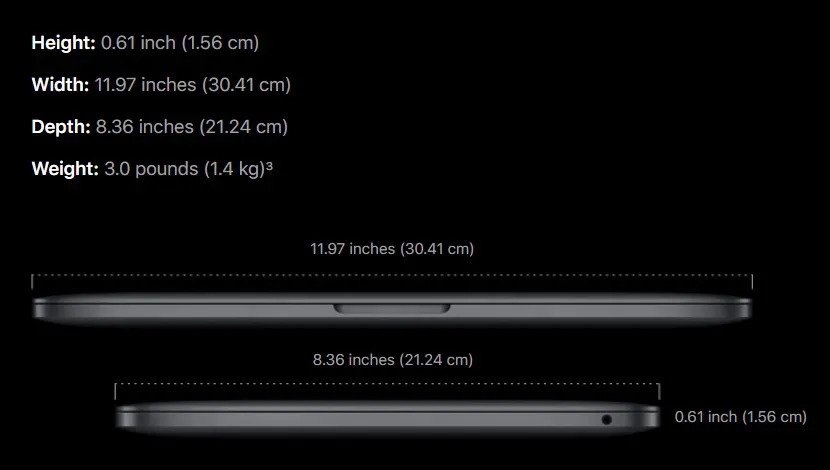 It’s been a little bit weird that Apple would sell both a 13-inch MacBook Air and a 13-inch MacBook Pro simultaneously, but perhaps never more than today — because Apple’s new $999 and $1,299 laptops seem nearly identical if you look beyond the differently curved frames. They’ve got the same M1 processor, the same memory and storage options, the same ports, and very similar screens.

The MacBook Pro is a classic computer. Long has it been the laptop of choice for those who want a high-powered, long-lasting laptop, and the latest range of MacBook Pros is no exception to that rule.

The new MacBook Pro and Air now feature Apple’s M1 chip under the hood, they both bear the same incredibly similar look. The MacBook Air and Pro share machined aluminum shells, come in silver and Space Gray, and all have the little lip at the front of the base, for easily opening the screen. The little things, though, might make a difference for you — the Air has a tapered-wedge design, as it always has. 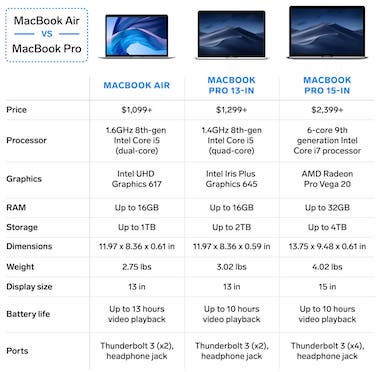 The 16-inch MacBook Pro is big and brash, but a masterful achievement, with Apple getting a larger screen into 15-inch MacBook Pro’s chassis by slimming down the bezels. By contrast, the Air and 13-inch Pro have slightly larger bezels, which we’d love to see shrunk a tad.

1. At $999, the MacBook Air comes with seven GPU cores instead of eight, because Apple is salvaging some weaker chips by disabling one core.

3. The 13-inch MacBook Pro has a slightly larger battery (58.2Wh vs. 49.9Wh) and quotes two additional hours of battery life compared to the MacBook Air.

5. The 13-inch MacBook Pro comes with the Touch Bar instead of physical function keys, though both have a Touch ID fingerprint sensor.

WhatsApp will allow users to transfer chat to another phone number

Clubhouse launch Android app in India on May 21

One thought on “Difference Between Macbook Pro and Macbook Air”