The OnePlus 9 Pro is now available, following the launch of its vanilla sibling a few days ago. It is in stock in multiple regions, ready to ship within 24 hours, though that is not the case everywhere. 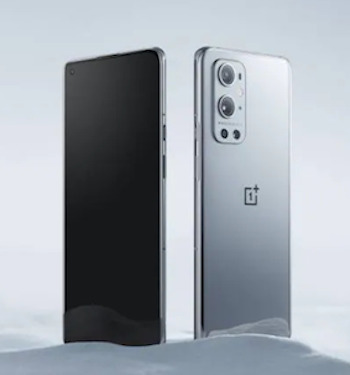 OnePlus 9 Pro will be available for purchase via Amazon India, the OnePlus India official website, and offline stores of OnePlus.

The smartphone maker company has also entered into a three year partnership with Hasselblad, resulting in improved cameras on the OnePlus 9 Pro. The images on OnePlus 9 Pro are better, but still not as colour accurate as on iPhones smartphones. In particular, its ultra-wide angle lens camera is stellar compared to what others offer.

However, one thing to note is that the OnePlus 9 Pro is not a low budget smartphone. It’s genuinely a flagship device which asks you to spend more for better experience. For example, the phone comes with 50W wireless charging support which is faster than wire charging on most devices. It’s fair to say that OnePlus 9 Pro offers the best Android experience in 2021.